Posted by greatcatsoftheworld on February 26, 2014
Posted in: Uncategorized. Leave a comment

HISTORY HAS JUST BEEN MADE IN NEBRASKA, WHERE THE STATE SENATE HAS VOTED 31-5 IN FAVOR OF REPEALING NEBRASKA’S COUGAR HUNT!

Via – The Cougar Fund

https://www.facebook.com/pages/The-Cougar-Fund/29527204098?ref=stream
We’d like to extend a huge thank you to Senator Ernie Chambers (bill sponsor) and his peers in the senate for listening to science. This is a tremendous victory not only for cats but also for the democratic process!
Thanks to all the Cougar Fund supporters who stepped up and helped Senator Chambers. Each and everyone of you that testified in committee, wrote letters or just distributed DVD’s, fact sheets and safety tips are a HUGE part of this victory for science and common sense. 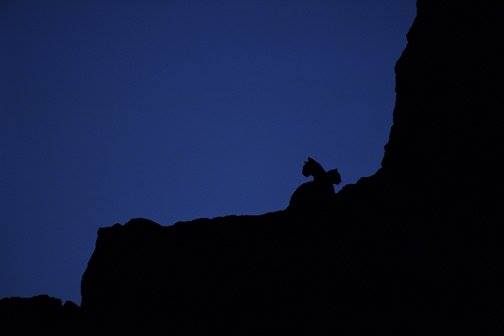 Via – ROARrrrr for Jungle Tiger

Maharashtra is set to get its sixth tiger reserve with the state wildlife board deciding to make the Bor Wildlife Sanctuary a tiger reserve, increasing the tiger habitat by 530 sq km. Four new wildlife sanctuaries of Umred-Karandla, new Nagzira, new Bor and new Navegaon were also created by the state Wildlife Board, which held its first meeting since its reconstitution, on Thursday.

“We approved the proposal to create a new tiger reserve and also decided to make provisions for a GIB (Great Indian Bustard) breeding centre in the state,” said Sarjan Bhagat, principal chief conservator of forests, wildlife.

The state will set aside a three-kilometre area for captive breeding of the Great Indian Bustard at Nanaj GIB sanctuary in Solapur, for which Rs 20 crore will be used for a period of 10 years. This proposal will be sent to the Centre for approval on the condition that the government of Rajasthan, which has the highest population of GIBs, provides eggs or chicks for the conservation programme. The GIB sanctuary will be reduced from 1229 sq km to 366 sq km, eliminating areas that earlier included villages. The forest department has to notify an equivalent area from the state.

Meanwhile, the board rejected Unitech’s proposal to build a cement factory in the eco-sensitive zone of SGNP and a manganese mining project that was to come up close to Pench Tiger Reserve in Nagpur. 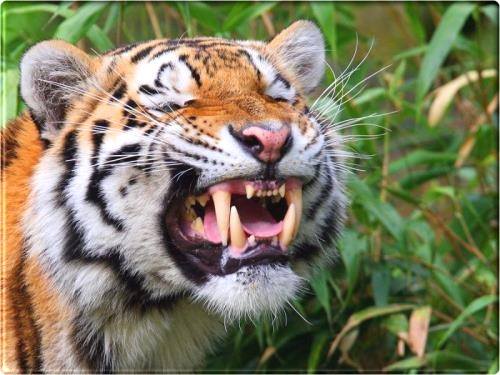 Terror in villages as Bandhavgarh tigers stray out

People in four villages around the Bandhavgarh Tiger Reserve (BTR) in Umaria district of Madhya Pradesh have been too terrified to venture out for work in the past five days. The reason: Tigers from BTR have been coming into these villages even as forest department officials watch helplessly.

One of the striped visitors was the famous Bamera tiger — believed to be one of the largest male tigers in country. It strayed 8km away from the protected area on Tuesday evening, entered a house at Kachoha village and killed a cow. As villagers pelted stones at it, the animal took shelter in a house, said sources.

Frequent instances of tigers straying into villages indicate a rise in tiger population apart from shrinking of forests, said Pushpendra Diwedi, who runs an NGO aimed at creating awareness about conservation in Umaria.

“An upsurge in tiger population is forcing the older big cats to move out of the forest. More tigers are getting killed in territorial fights as space in the forest becomes limited,” Diwedi said.

He said incidents of tigers straying into villages have increased in the past four months.

A 35-year-old cowherd was attacked by a tigress that strayed out in November last year. Hariar Baiga was grazing buffaloes near his village Dulhera, on the periphery of the national park, when the tigress pounced on him from behind the bushes. Hearing Hariar’s cries, five villagers rushed to his rescue and forced the big cat to drop its prey and dart back into the forest.

“The tigress was trying to drag him inside the jungle,” said Kaushal Singh, a local villager. Villagers claimed the tigress has turned into a man-eater and has unleashed terror in the region ever since it strayed out of the park.

Earlier, on August 12, another cowherd was attacked by the tigress that strayed into Kachhoa village a day after it killed a cow. The cowherd had taken his employer and two villagers on Sunday morning to the spot where the big cat made the kill.

According to forest officials, Ramadhar Yadav, 70, went too close to the kill unaware that the tigress was hiding in the bushes nearby. The tigress pounced upon him and tried to drag him towards the forest. As a hapless Yadav screamed for help, the 10 buffaloes he had taken out for grazing gathered around and attacked the tigress, forcing it to flee, said sources. 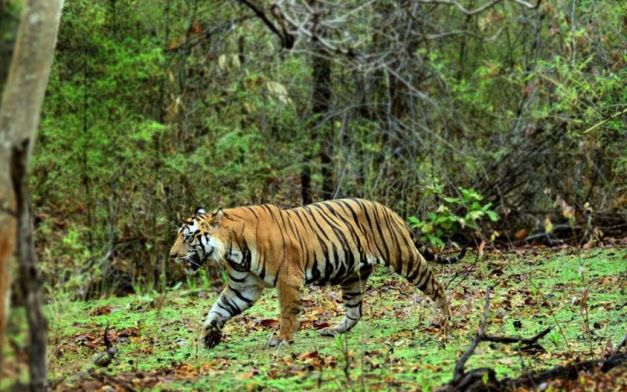 TWEET TO ADVERTISE THE LION MARCHES on March 15th

logon to twitter and use this sheet to advertise! – all you have to do is CLICK!
https://sites.google.com/site/globalmarch4lions/

Hullo everyone! Please use this tweet sheet to ADVERTISE the lion marches, the virtual lion march and twitter-storm (all opposing canned LION HUNTING) leading up to the 15th of march! THIS IS TO **ADVERTISE these events ONLY*** and have *NOTHING* to do with the actual twitter storm on the 15th… PLEASE START tweeting these out now.

“Dusk is a busy time for the Vumbi pride. As the moon rises, the lionesses rouse themselves from their afternoon naps, tussle in the grass, and set out on the evening hunt. Nichols made this photo using natural light; soon after, he switched to infrared.” 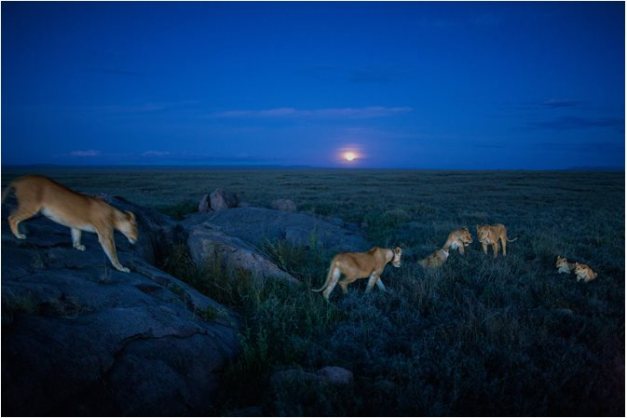 China
Tigerfarming has nothing to do with conservation and everything with making money. 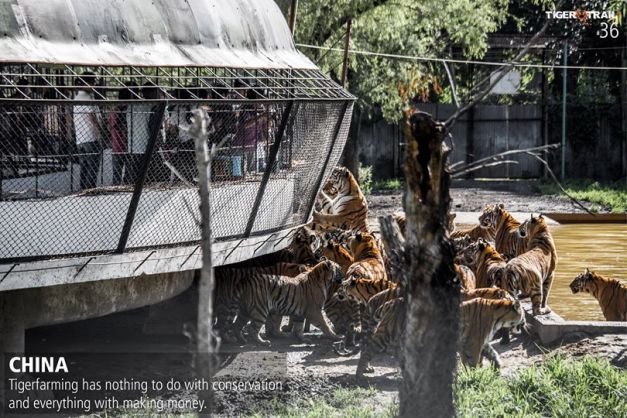 AS5 tries to get comfortable in Phyre’s throne, whilst AT1 tries to catch the invisible. Read more at: http://www.lionalert.org/article/Trying_new_things_with_fun_along_the_way 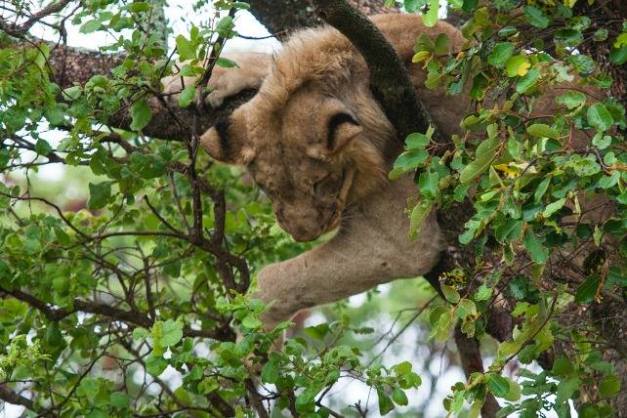